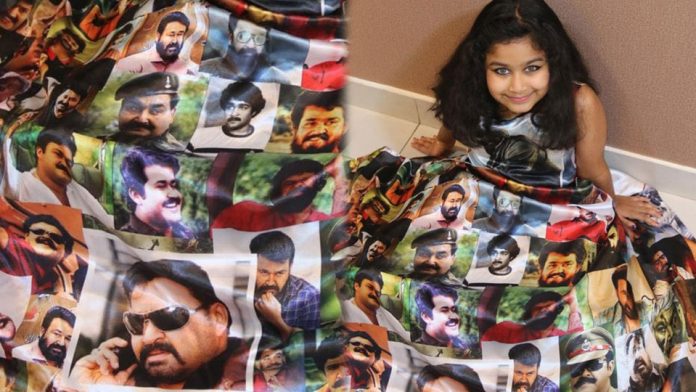 Actor Mohanlal’s birthday was last night and many people, including the stars, came to congratulate him. The guest, a second class student of Delhi Sharjah Private School in Sharjah, was born and raised in Sharjah. 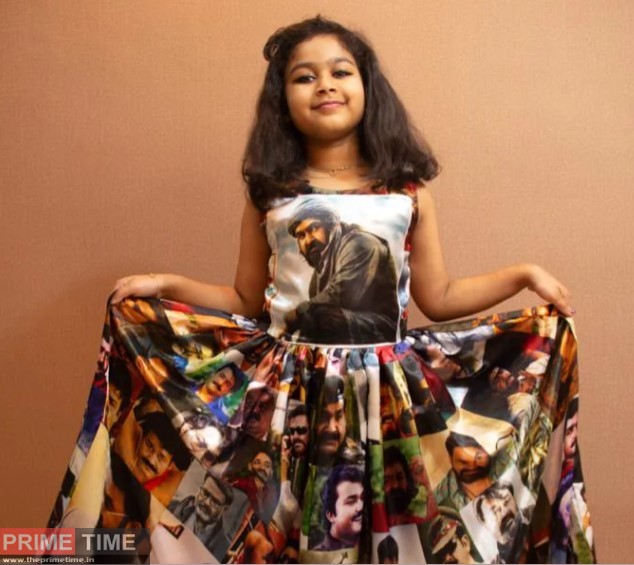 Guest Tik Tok, who is also a good dancer, is also active. She has acted as Navya Nair’s daughter in the movie ‘Oruthi’ directed by VK Prakash. Every Mohanlal film in Udupi is a character in any of Mohanlal’s films. 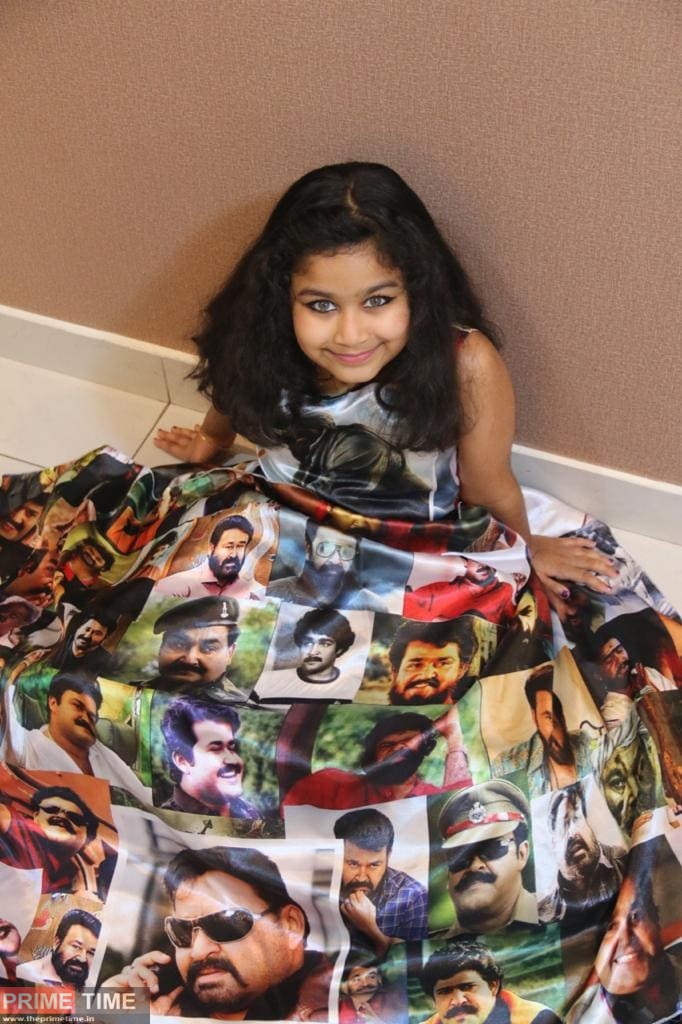 The design was made by the mother following the guest’s request. The college is designed with pictures of the main characters from snowdrops to woodcarvers. After that, it was printed on cloth and taken away. These pictures are now gaining a lot of attention on social media and have been shared by Mohanlal’s fans as well. The dress was made by members of a friendly community in Sharjah. The guest is the only daughter of Roshni and Shebin. Hometown Thrissur. 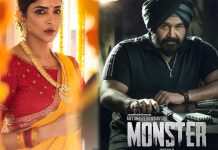 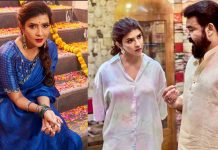 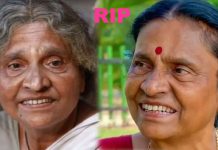