Facebook Twitter WhatsApp Telegram Print
Shilpa Bala is one of the most popular television presenters of all time. Shilpa is often in the news for her friendships with actresses like Bhavana, Sayonara and Shafna. Recently, Shilpa started her own YouTube channel. Bhavana, Remya Nambeesan, Sayanora and Mridula Murali were among the cast. Its video was also a big hit on social media. Many people have come to congratulate the star on her new channel. Videos shared by the star on the channel are also getting great audience response. 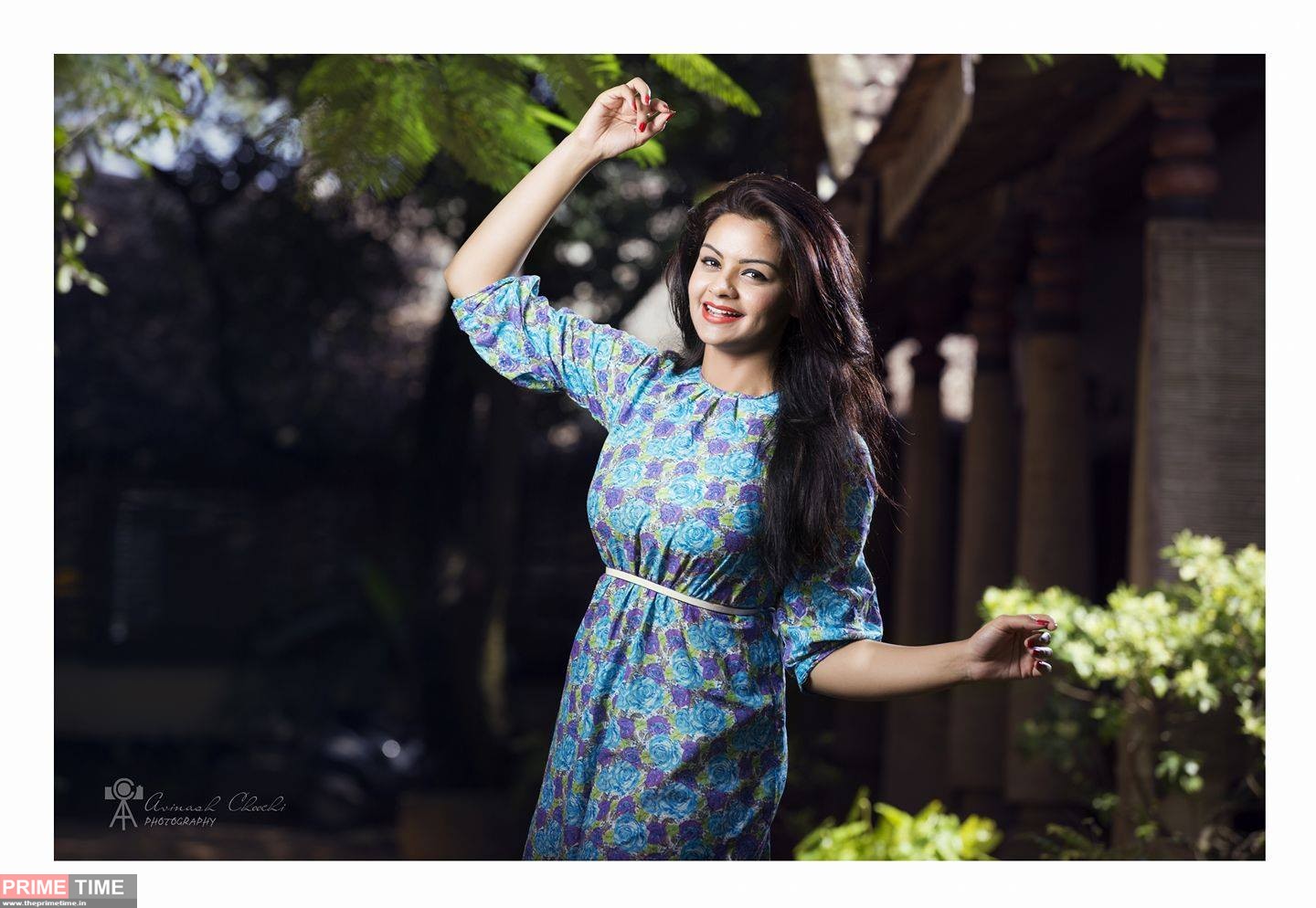 Now Shilpa has come up with a video that is entirely different from every time. Shilpa introduces her shooting of one day to the audience through a 30 minute long video. The video features Jeeva and Aparna, a brilliant couple as presenters. Apart from these, other stars are also part of the video. The actress also shared the video on the YouTube channel Yours Truly Shilpa Bala. 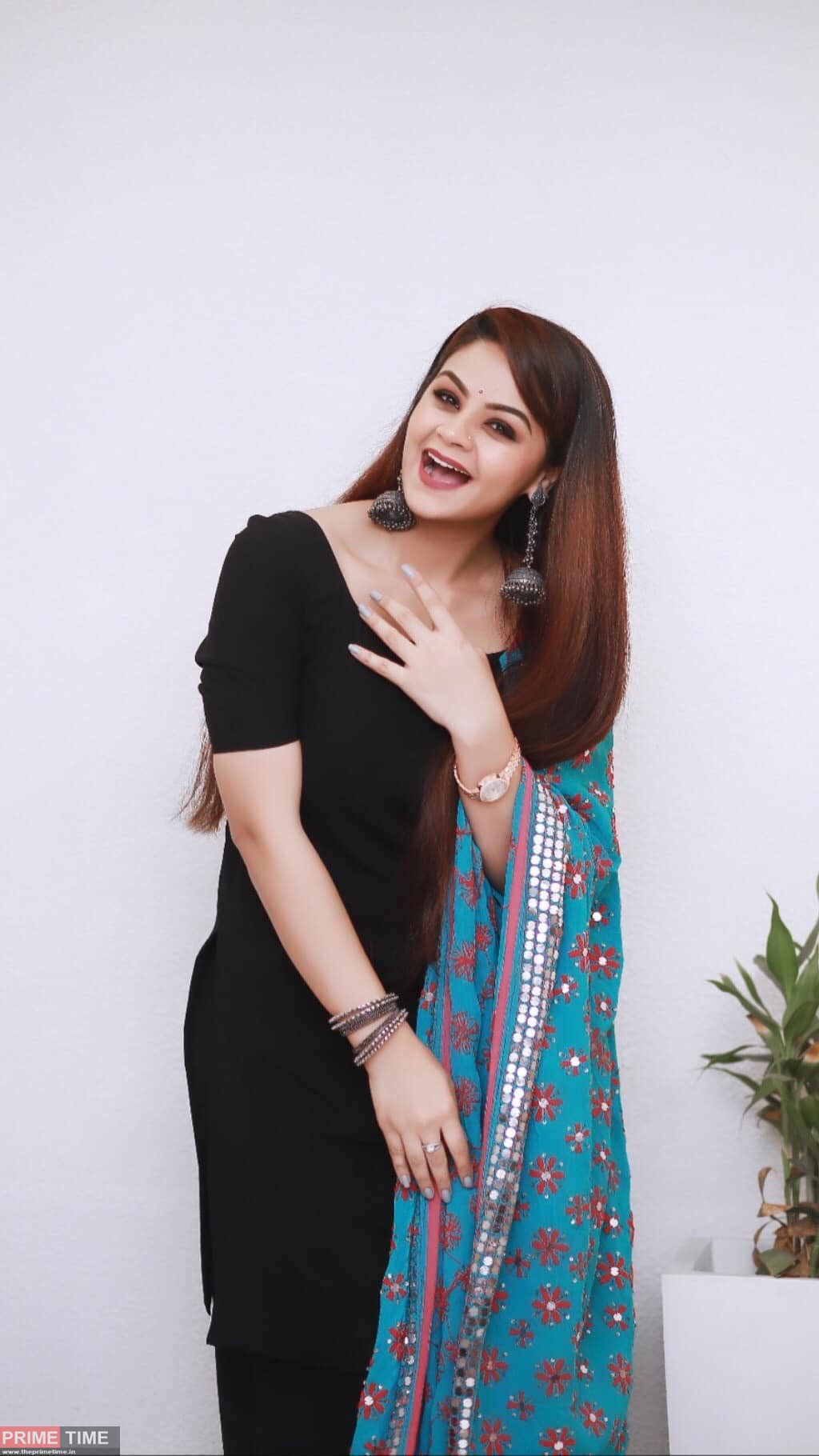 The video is getting great response. The video has already been viewed by more than 20,000 people. Many people came to congratulate Shilpa. The video, which has already garnered many likes and comments, is performing well on YouTube. 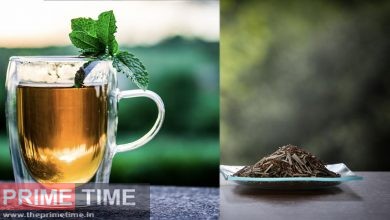