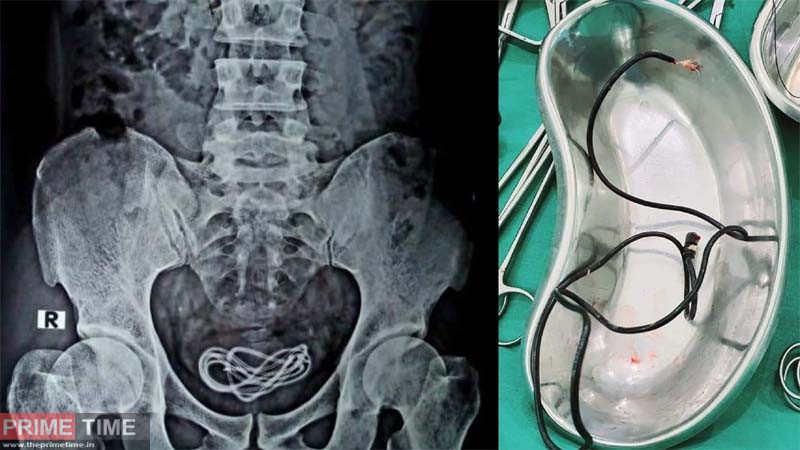 A shocking incident happened in Assam, a man went to the hospital for severe stomach pain and after the check-up, doctors found a mobile charger cable was found inside the urinary bladder of a man who is undergoing surgery at Assam hospital. Going into details, a patient, aged 30-year-old had reportedly lied to the doctors that he had swallowed the nearly two-feet-long cable through his mouth. However, it was later revealed in the operation theatre that the cable had been inserted through the man’s penile urethra. 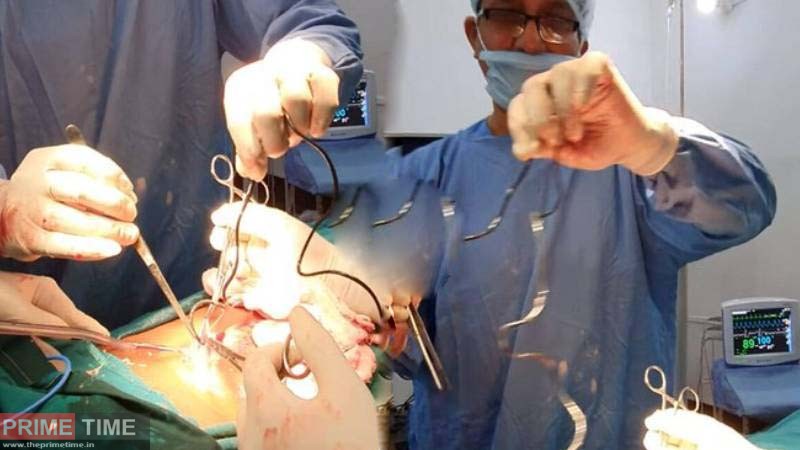 Dr. Walliul Islam, a noted surgeon in Guwahati, said “The patient came to us with severe abdomen pain and told us that he consumed a headphone cable by mistake. We examined his stool and conducted an endoscopy as well but couldn’t find the cable. When we operated him, there was nothing in his gastrointestinal tract”.

Later, the doctor, Islam has conducted an X-ray while the patient was sleeping on the operation table, which found that the cable was present in the man’s urinary bladder. The cable was removed and the patient is recovering well.
“He told us that he had consumed headphones through the mouth, but in fact, he had inserted the mobile charger cable through his penis. I have been conducting surgeries for 25 years now but this is the first time such a case happened on the operation table”. Instances of men indulging in urethral sounding are known. But this person went to an extreme and hence the cable reached his urinary bladder. This is a very rare thing, he said. 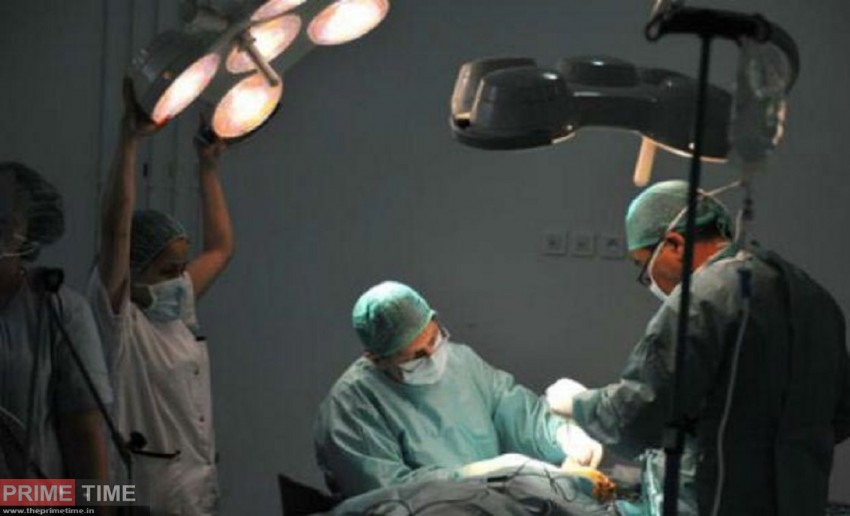 As per the doctor, the patient has a very bad habit of inserting cables and other stuff through his penis to have sexual pleasure. But the situation has gone out of control and the cable reached his urinary bladder.

Vivek is no more, Director Vivek Passed Away

After 25 years ,5000 Crores spend, and yet not cleared, but during the lockdown the miracle was happened in Yamuna