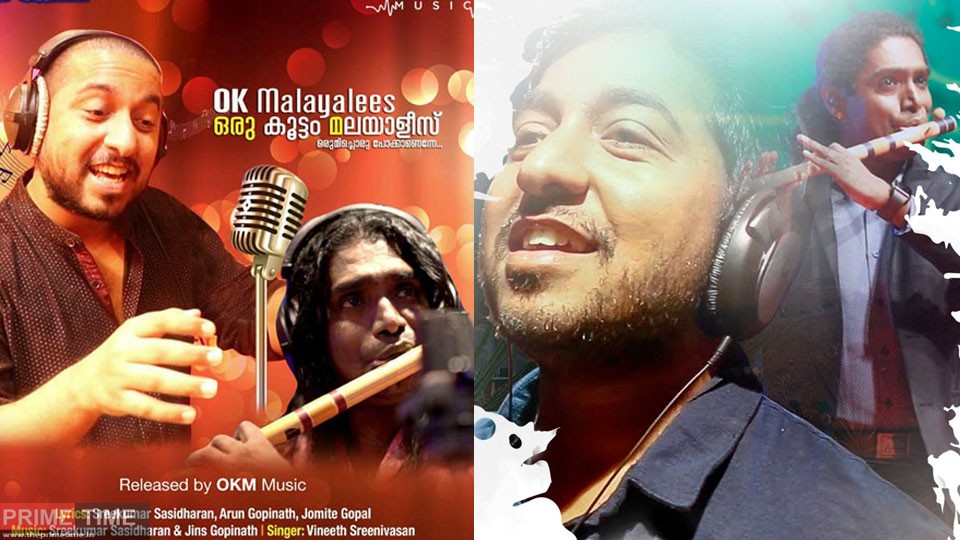 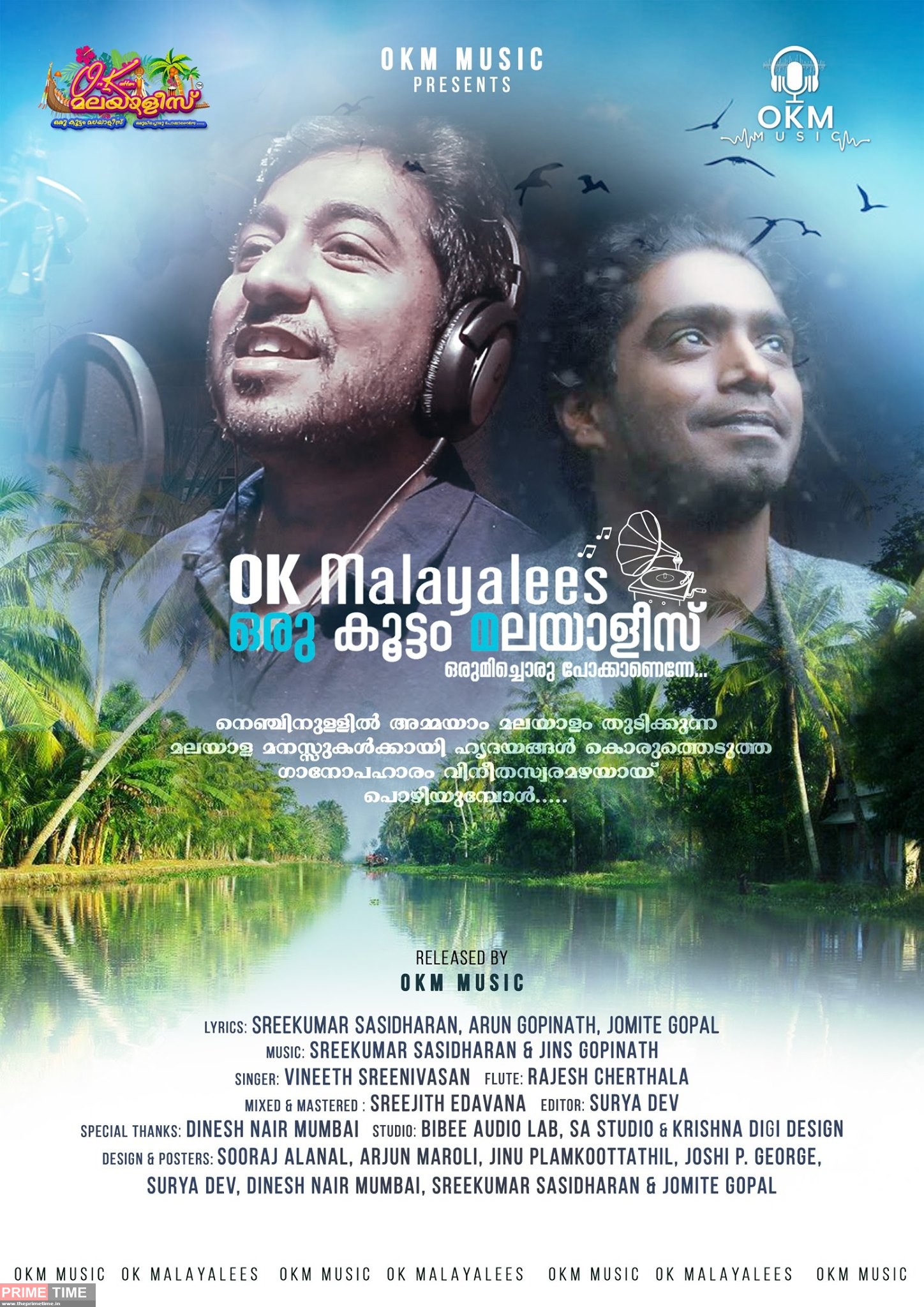 She came to this world after fighting for fourteen and a half hours!

Vineeth is now stepping into the music direction, and his wife is coming to sing the songs of the star