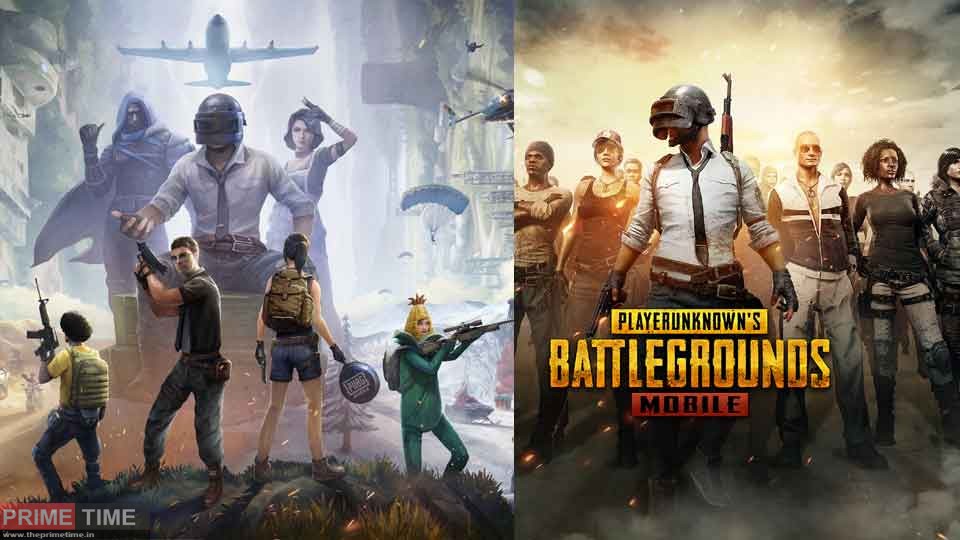 Relations between China and India are deteriorating day by day. Last month, the central government banned a total of 59 apps, including Tiktok and Hello, in response to China’s crackdown. Since then, India has shut down another 47 apps. A list of these 47 apps will be released soon. 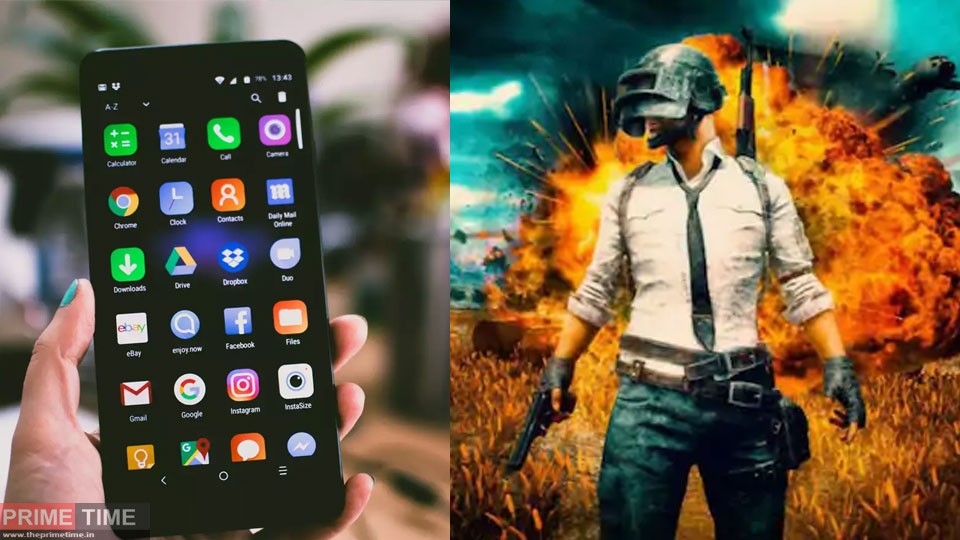 According to the reports, the government is now investigating more than 250 Chinese apps. It will check whether the privacy or information of the user is being violated. The main list made by India also includes popular apps like Alibaba, PUBG, Tencent, Xiaomi.

Earlier, India had issued a ban on 59 Chinese apps. It has many apps like Tik Tok, UC Browser, and Hello. After this decision taken by India, however, China had a good chill. India is imitating America. The Chinese media had said that India was looking for excuses like the US to boycott Chinese goods and apps.

China was abusing the app

Through China Apps, China is abusing some apps on Android and iOS platforms. These apps were secretly and illegally stealing user data and sending it to servers outside India. In addition, the Indian Cyber ​​Crime Coordinating Center, Home Ministry had also recommended an immediate ban on such dangerous apps. Accordingly, 59 apps were instructed not to be used in India.