Apart from this, Amitabh Bachchan has also shared a new year video of Ladakh. In this video, some people are seen wishing for the new year. Sonam Wangchuk is also seen in this video, who is appealing to end consumerism in the new year, reduce plastic use and save the environment. In the video, Sonam Wangchuk is appealing to Indians to distance themselves from Chinese goods and use and buy indigenous goods. Not only this, some people are also seen skating in the snow of Ladakh in this video.

This photo and video of Amitabh Bachchan is praising how you are so active in this age. ‘Gulabo Sitabo’ actor Amitabh Bachchan stays connected with his fans through social media and often shares his photos and videos with them. Recently he shared a flashback image of him, in which many people are surrounded for his autograph. Sharing this picture of Russia, Amitabh Bachchan wrote, ‘Moscow, Soviet Union … early 1990s’. Currently Big B is busy with his realty show Kaun Banega Crorepati. Apart from this, he is going to be seen in Brahmastra, Facial and Mayday Movie in the coming days. 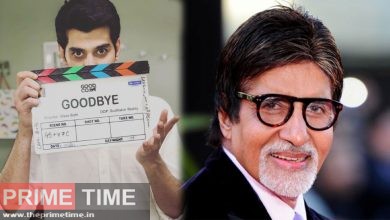 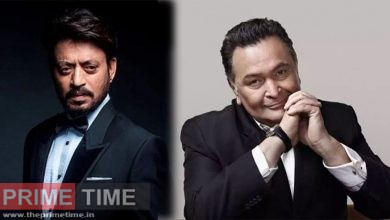 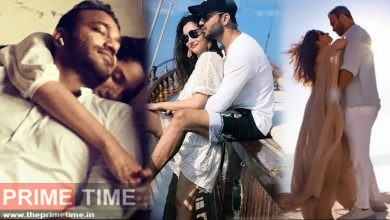 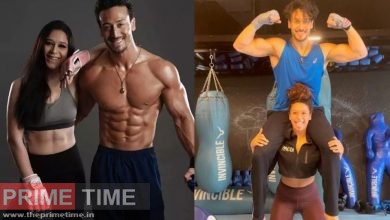 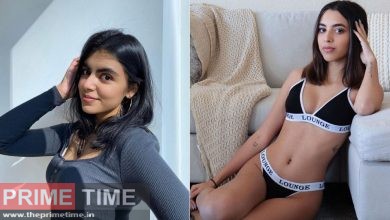 Pictures of Imtiaz Ali’s daughter Ida along with Alia Kashyap went viral, bumping each other in bikini look 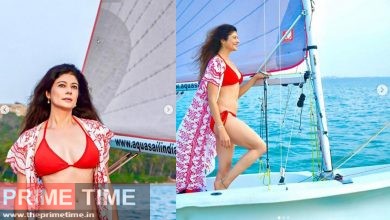 Pooja Batra is enjoying some shipping in Goa, very bold in a red bikini 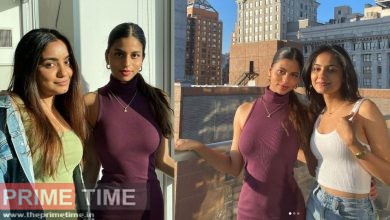 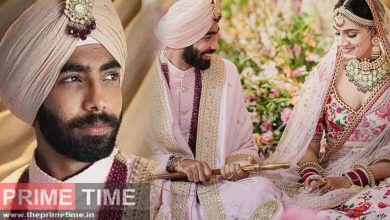 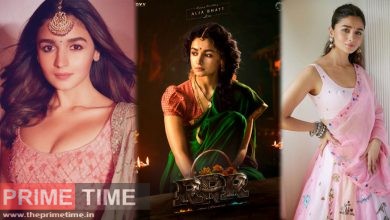 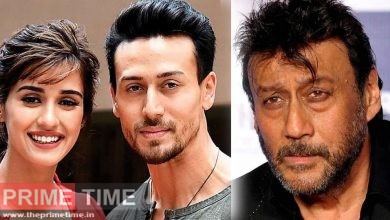 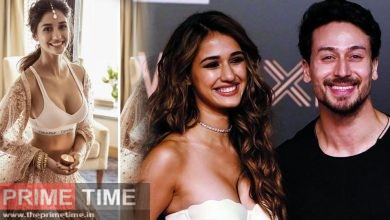