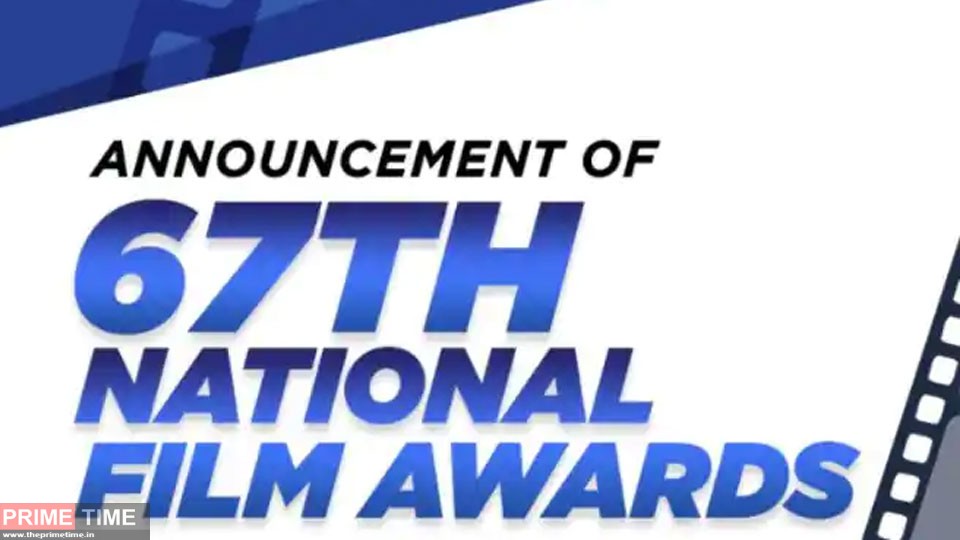 The awards were initially going to be held in May last year but were delayed indefinitely due to the coronavirus pandemic. Shaji N Karun announced the first category announced was The Most Film Friendly State – Sikkim. The winner for National Award Book (special mentions) was given to the Marathi book The Man who Watches Cinema by Ashok Rahane was announced by Saibal Chatterjee. Sohini Chattopadhyaya won the Best Film Critic Award.