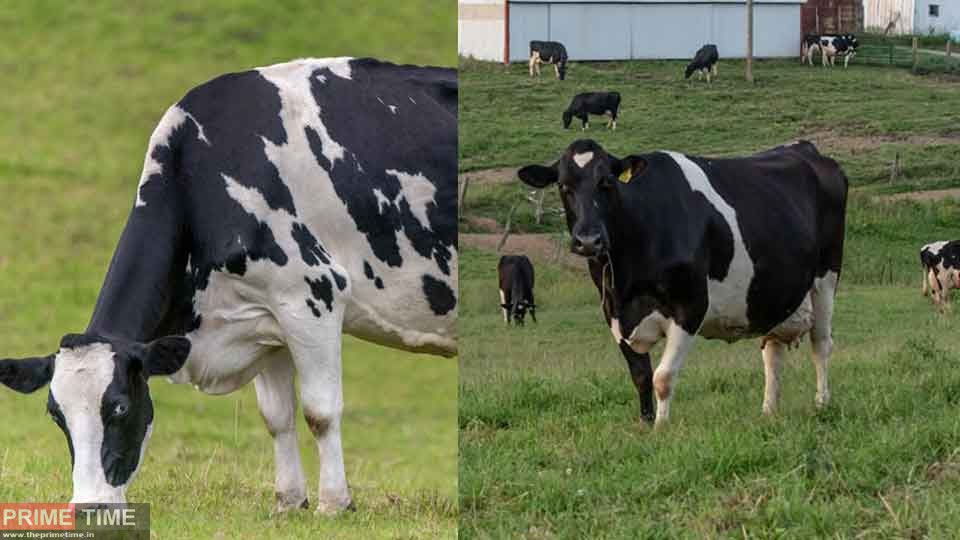 In Madhya Pradesh’s Bhopal city, 55-year-old Shakya has been arrested for raping a cow. It is being told that this case is related to a dairy in Sunder Nagar.  Ashoka Garden Police Station in-charge of Bhopal, Alok Shrivastava said that the incident took place on July 4 and the accused has been booked under Section 377 of the Indian Penal Code (IPC).

Srivastava told ANI that on July 4, a 55-year-old man named Sabir Ali entered a diary in Sundar Nagar. Dairy owner Ram Yadav catches him but later lets him go. The next day Yadav examined the CCTV footage and found that Ali was performing unnatural acts (sex) with a cow.

He said that Yadav has lodged a complaint at the police station and a case has been registered under Section 377 on Sabir Ali. He has been arrested.

39 wife, 94 children, 33 grandchildren and the largest family in the world

Senior actor dr. Shriram Lagu passed away at the age of 92

Romy Johnson’s Thoughts On Why IELTS Is An Absolute Essential Now And How his Venture, Cool Gurus Is An Effective Learning Tool

On what grounds are divorce granted in India?