Giant snakes make us scary, but they are amazing in many ways. You may wonder how these creatures swallow animals that are bigger than themselves. Anyway, we always want to know more about the big snakes. Here the list of 5 Largest Snakes In The World

The African Rock Python is one of the largest snakes found in Africa. One African rock python was claimed to have been 7 meters (23 feet) and was found with a 1.5 meter (4.9 ft.) Nile crocodile in its stomach!

The Green Anaconda is one of the heaviest and longest snakes in the world reaching up to 7 meters (23 feet) in length and 250 kgs (250 – 550 lbs.) in weight! Many legends report the anaconda as being a man-eater due to their size, but there is little evidence that supports this activity. They are primarily aquatic and eat a wide variety of food items ranging from fish, birds, mammals and other reptiles.

The Amethystine Python also called the scrub python can be found in Indonesia, Papua New Guinea and Australia. There are reports of these snakes exceeding 8.5 meters (28 feet) in length! This is another popular snake among reptile enthusiasts worldwide due to its coloration and size. They generally eat birds, bats, rodents and other small mammals.

The Reticulated Python is known to be the world’s longest snake and has been recorded to reach over 10 meters (32 feet)! These nonvenomous snakes are found in Southeast Asia. Their typical diet consists of mammals and occasionally birds. 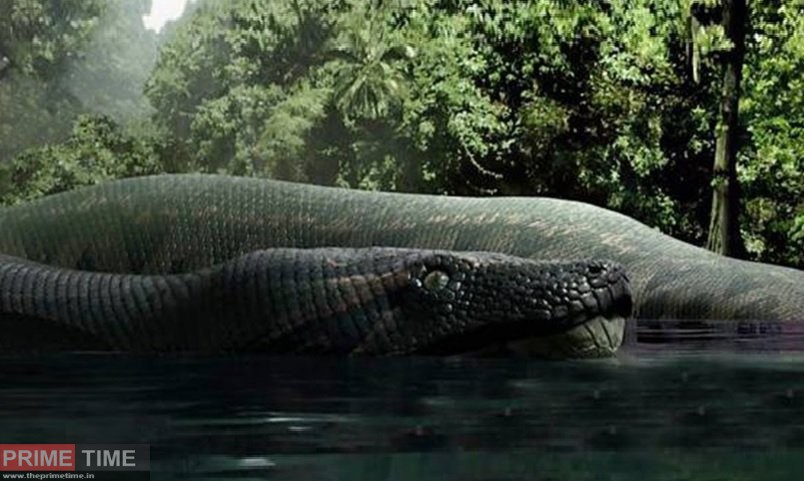 The Titanoboa was the longest snake that ever lived and fossils of the massive snake were found in Columbia. Researchers estimate that the titanoboa would measure 12-15 meters (39-49 feet) in length and 1000-1140 kgs (2200-2500lbs.) in weight!