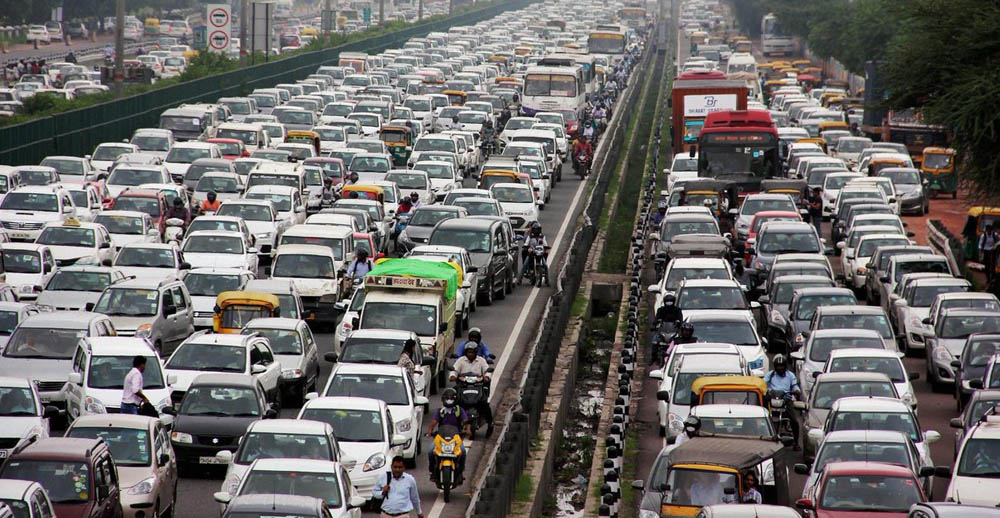 Protests against the Citizenship Amendment Act (CAA) are also impacting traffic. People are also facing a lot of problems with this. At the same time, 4-5 km long jam has been jammed in Gurugram adjacent to Delhi.

Trains coming to and from Gurugram to Delhi are being checked. Because of this, 4-5 km long jam has been jammed in Gurugram. Since the morning there is a huge jam in the cyber city from Delhi border to Gurugram. The Delhi Police sealed the border as a precaution regarding the Bharat Bandh. The border has been opened, but barricading has been put in place. Because of this, there has been a jam.

Tell that thousands of people travel from Gurugram to Delhi to go to other states every day. People using emergency services, ambulances and air services are also stranded.

NRC, Muslim women on street in protest against citizenship law, will go to Supreme Court