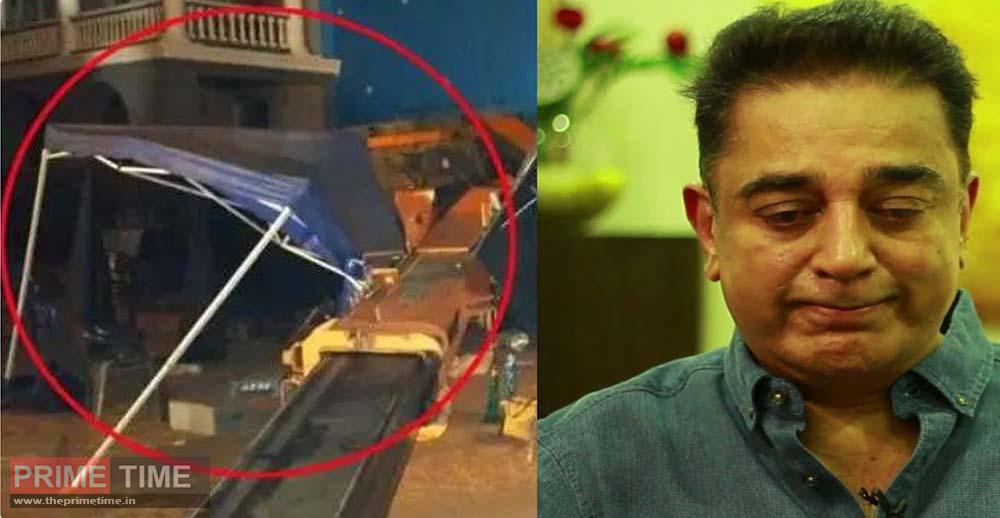 Kamal Haasan and Shankar together in Indian 2 shooting set, where Three technicians died in an accident. The crash happened yesterday night when the crane crashed into the ground. And 10 people were injured. 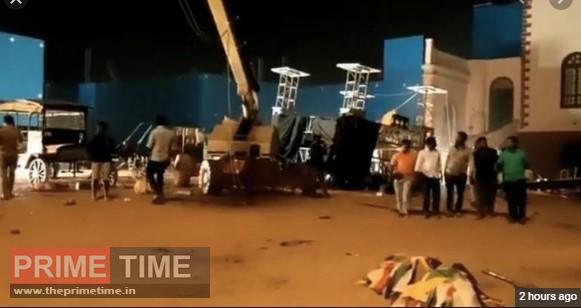 Preliminary information suggests that a technical failure caused the crane to crash. The accident occurred while filming Dupe after Kamal Haasan was acting. 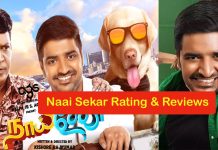 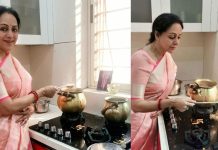 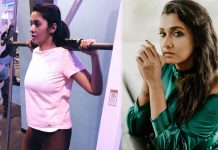