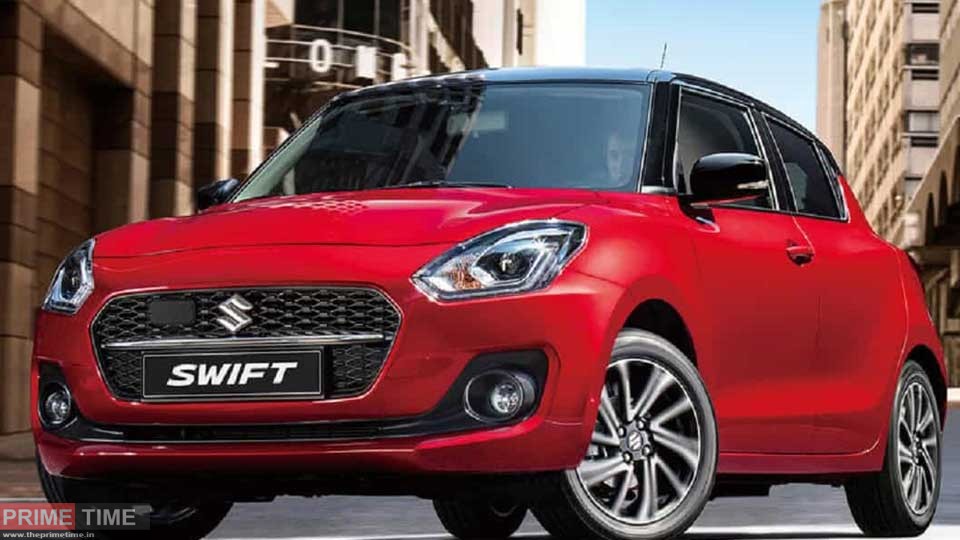 Maruti Swift is one of the most popular hatchbacks in the Indian market, thanks to its affordable price, handsome design, and peppy yet frugal engine. The Swift is currently in its third generation, which was launched in India back in 2018, and the manufacturer is planning to give it a mid-life facelift very soon. 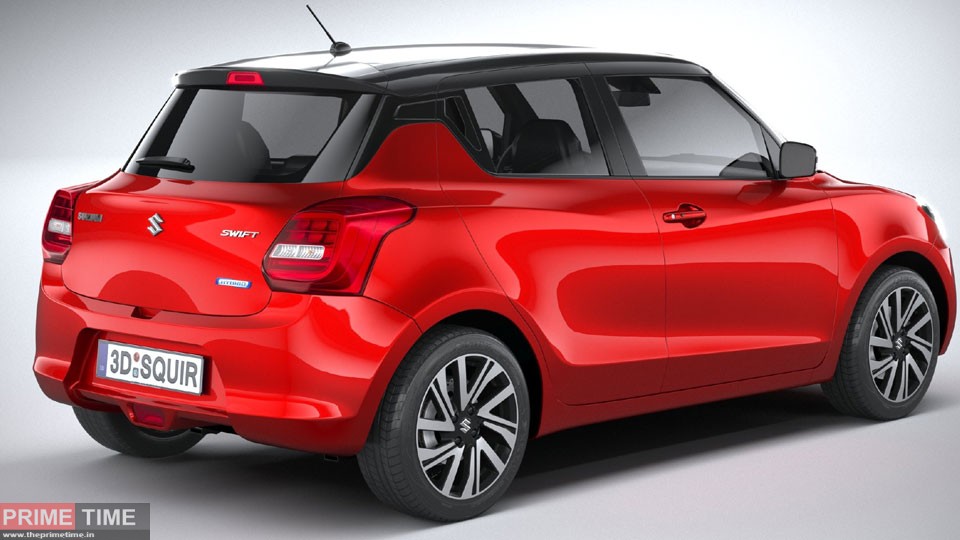 According to the dealer sources, the Maruti Swift facelift is set to launch in the Indian market on either 17th or 18th February 2021. There has been no announcement by the company regarding this yet, but we expect an official word on it very soon. The facelift model was recently spied during road testing in India, and there have been plenty of speculations about its launch since then.

The 2021 Swift will be powered by a 1.2-liter four-cylinder K12N dual-jet petrol engine. The vehicle is equipped with an ideal start-stop system to ensure greater fuel efficiency. The engine is also equipped with technical features such as a piston cooling jet, higher compression ratio, and a cooled EGR system. The engine produces 90 bhp and 113 Nm of torque. The new DZire is powered by this engine. Grill with chromium studs, LED headlamps, and LEDs in the higher variant. The DRL and 15-inch dual-tone alloy wheel will change the exterior. The interior will be updated with an updated infotainment system. The Swift is currently powered by a 1.2 liter four-cylinder K12M naturally aspirated engine. It is rated at 82 bhp. It produces power and 113 Nm of torque. The car offers a fuel economy of 21.2 kmph. The Swift is mated to manual and AMT gearboxes.