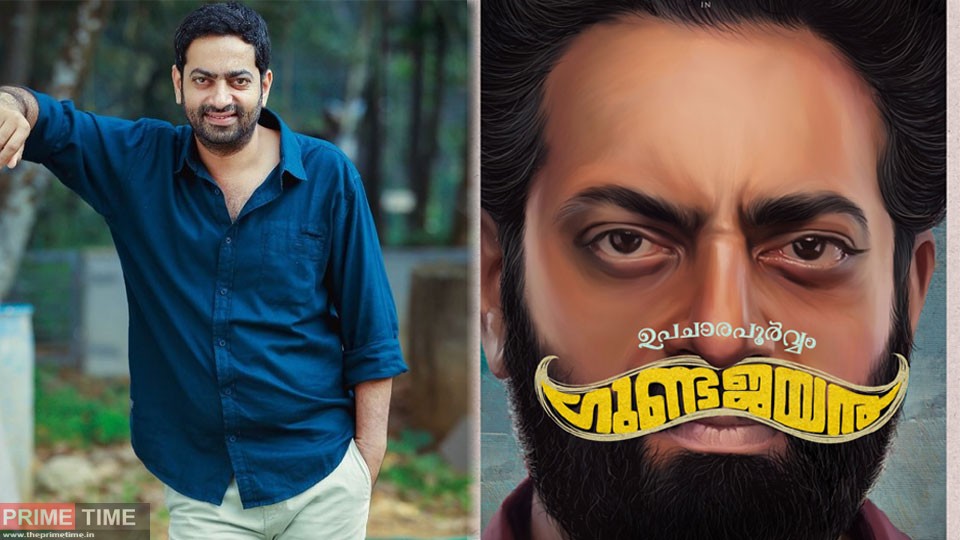 Saiju Kurup is celebrating his 42nd birthday today. The stars have come on the scene to wish their dear friend and teammate a happy birthday. Saiju is all set to land the title role in the 100th film of his career. Saiju will be seen in the title role in actor Dulquer Salman’s upcoming film Gunda Jayan. The first look poster of the movie has been released on Saiju’s birthday.

Dulquer Salman’s Wayfarer Films has made its Wayfarer from production to distribution through this film. This will be the first film to be released by Dulquar. The screenplay is by Rajesh Varma. The film stars Saiju Kurup, Siju Wilson and Shabarish Varma in the lead roles. 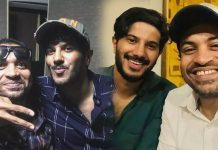