Users’ information has been leaked from the digital payment app MobiQuick. 8.2 terabytes of data, including No-U-Customer (KYC) details, addresses, phone numbers and Aadhaar card information, were reportedly leaked. The Dark Web. About 9.9 crore mail IDs and phone numbers, 4 crore debit and credit card details and 3.5 crore KYC information were leaked. The data dump also includes pictures, PAN cards and other identity proofs of merchants used by the company for digital KYC purposes. For the past week, user information has been widely circulated on the Dark Web. Users have shared about this through various social media platforms.

Several users pointed out that the login data in the database coincided with the day they received a mail from MobiQuick. Security researchers Technadu and Rajasekhar Rajaharia reported in February that personal information had been leaked. The hacking was confirmed by several independent researchers, including French security researcher Robert Baptiste or Elliott Alderson. Following this, a link from the Dark Web started circulating online on Monday. Gurugram-based MobiQuick has denied reports that users’ personal information has been leaked. The company said it was investigating complaints that users’ information had been leaked to the Dark Web and that some users had reported seeing their data on the Dark Web.

'She means the world to her Dad and Mom', Peale's viral post about her daughter 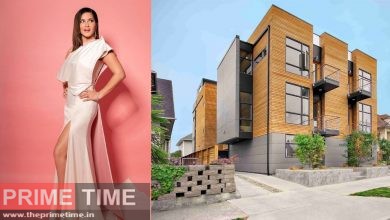 Sunny Leone with a Rs 16 crore apartment in Mumbai 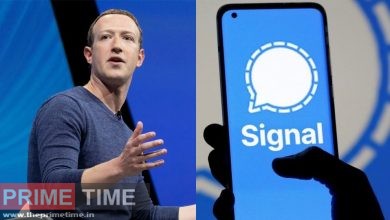 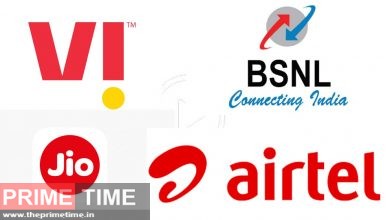 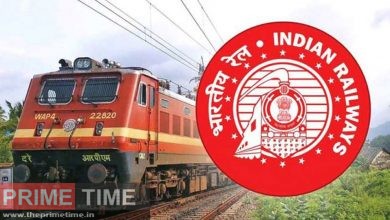 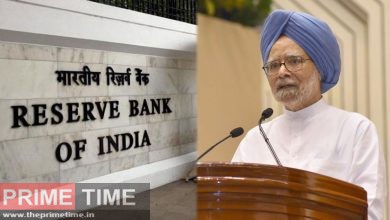 Excessive debt will be a burden for Kerala in future: Manmohan Singh 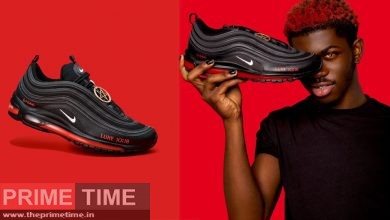 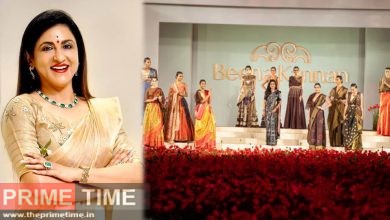 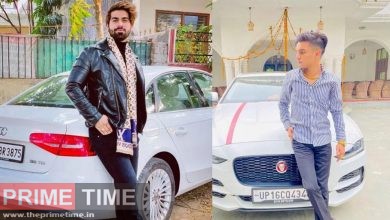 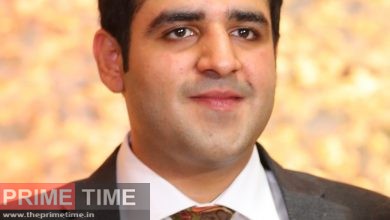 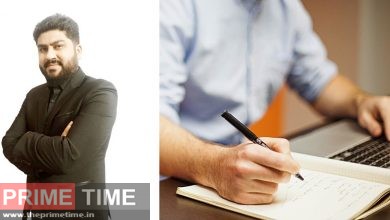 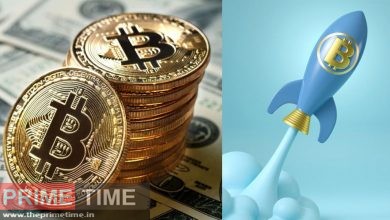