MV Ramaprasad, chairman of the Janata forum, has extended financial support to the Kannada supporting actors who are facing problems due to...
Read more
Home Sports With a bat in his hand and a smile on his lips,...
Sports
October 11, 2019

With a bat in his hand and a smile on his lips, Priya has conquered the minds of cricket lovers

Priya Punia, Rajasthani beauty is one that has captured the hearts of Indian fans in a single day. Now the internet is searching for the new Indian dawn of women’s cricket. Priya Punia, 23, was the Indian girls’ opener led by Mithali Raj. First ODI in career. Ahead of South Africa’s 165-run target. 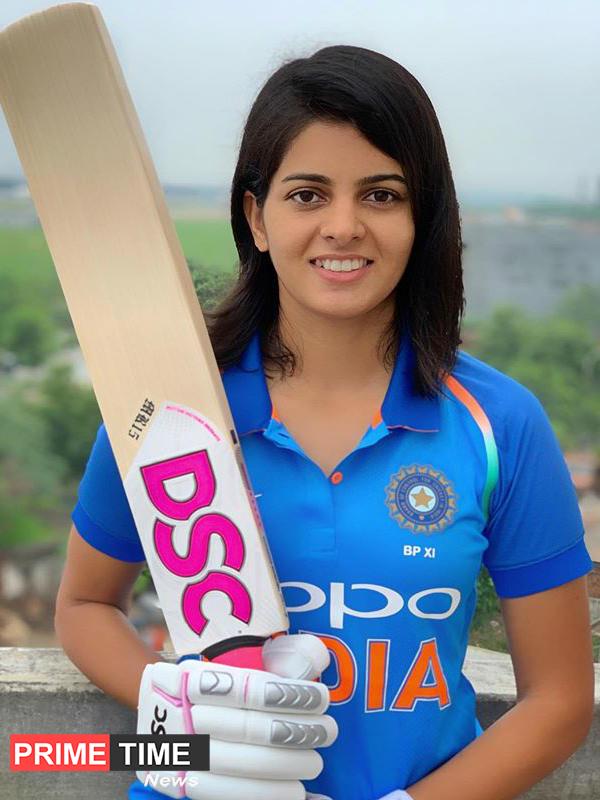 Priya did not see the beginner’s fall. The player batted slowly, spreading his lips over the small smile. The Indian made his first appearance in the T20I against New Zealand in February. Then we had to wait eight months to play the first ODI. Anyway, Priya made her the first match of the India-South Africa women’s ODI series.

The star was able to impress the viewers with her stunning shots. It’s an easy win. But she did not have the will to win. The star enjoyed every ball on his debut. Priya never dared to fly the ball out of the ground. The 83-run partnership for the first wicket with Jamie Rodriguez was the backbone of the Indian scoreboard.

Racism is not only football; Also in the cricket...

West Indies cricketer Chris Gayle has expressed concern over racism in all walks of life. The Gayle Cricket World has opened up about racism in...
Read more
- Advertisement -

Noorin Shereef has started an online shopping center ‘Naznoor’ for ladies. There are many great collections available here. Noorin says this is her first...
Read more

Manju warrier birthday wishes for her friend Bhavana, Manju shared pictures of both of them and congratulated her on social media. "Happy birthday, Happy Birthday....
Read more