Actor Suraj Venjaramoodu is quarantined after attending the function

Can you imagine playing games online can make you famous on the social media platform, and it can give you earning too? More than...
Read more
Film

The young actor in the lead Tovino 'group, along with the  minnal murali'  set of the incident, the political arm of the Bajrang Dal,...
Read more
News 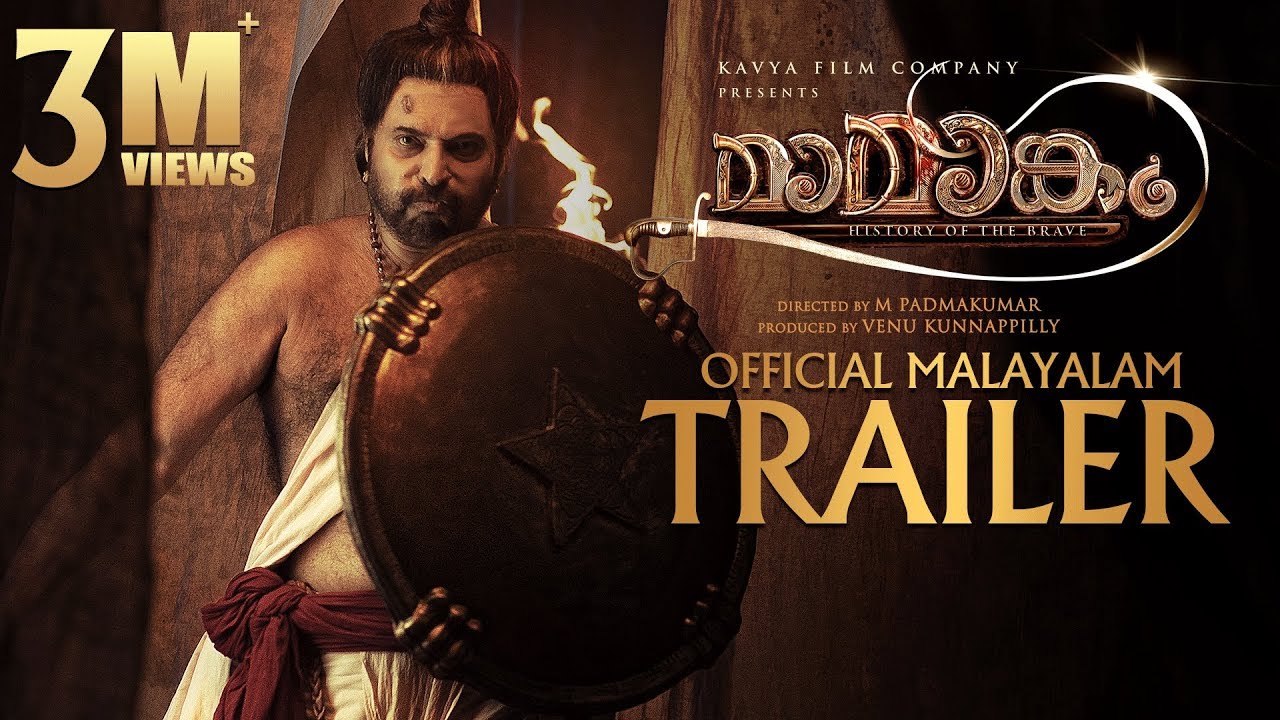 The new Mammootty’s big-budget Malayalam film Mamangam trailer out. Mamangam’s trailer presents a movie that is mounted on a large scale and features high-end visual effects. The film will hit theaters on November 21. The film Directed by M PadmaKumar, the film is a historical war drama featuring Unni Mukundan, Prachi Tehlan and Abhirami V Iyer in important roles. The film, which was predominantly shot in Malayalam, and will be released in several languages namely, Tamil, Hindi, and Telugu. The teaser of the film has also released in several languages. The film begins with a person narrating a story about the historical Mamangam festival. He says, “It’s impossible to erase the memories of this holy land once you set foot here. This place is special, the festival of Mamangam.” Then, shots of warriors displaying their wielding skills are introduced. The movie’s tagline reads, “The history of the brave.”Mamangam focusses on the martial art of Kalaripayattu, which is practiced in Kerala. This big-budget film, produced by Venu Kunnappilly, is scheduled to hit the theatres later this year. The 18th-century era’s Kerala also has been faithfully recreated. A 12-year-old, who seems to be a master at this art, speaks high of his uncle, the role played by Mammootty.
The one and a half minute teaser take us into the world of Mamangam. The film is touted to the expensive Malayalam film in terms of budget. The movie focuses on the elite suicide squad called Chaverpada, who were trained to assassinate the Zamorin at the event.

Priyadarshan said she is such a talented singer, Don’t be confined at home: Sujatha

Sujatha is one of the most loved artists of Malayalees. The expressions of Chithra and Sujatha are the essences of the crowd. So much...
Read more

Can you imagine playing games online can make you famous on the social media platform, and it can give you earning too? More than...
Read more