Can you imagine playing games online can make you famous on the social media platform, and it can give you earning too? More than...
Read more
Home Film News Holliwood Thriller Charlie's Angels 2 Trailer Released, Played By New team
Film News
November 7, 2019 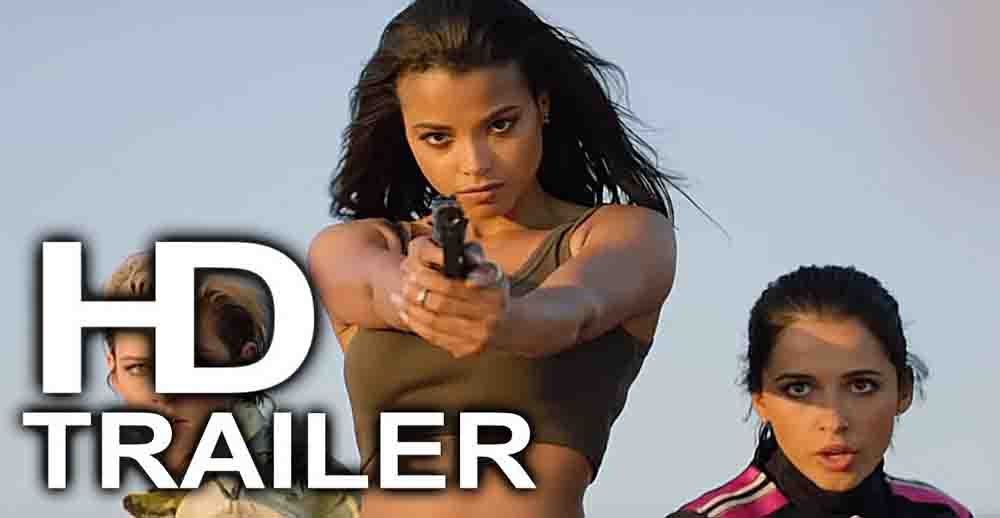 The second trailer for Charlie’s Angels introducing a closer look at the new team of Angels played by Ella Balinska, Naomi Scott, and Kristen Stewart. This film is a continuation of director McG’s Charlie’s Angels movies from the 2000s (which themselves, of course, were based on the original 1970s TV show). And with Elizabeth Banks serving as a director, writer, and costar, the film will also carry over its predecessors’ action-comedy tone, albeit with less male roles. The new Charlie’s Angels tells the story of Elena Houghlin, a young systems engineer whose life is put in danger after she blows the whistle on some potentially world-threatening tech. Before she knows it, Elena finds herself under the protection of and then working for the Townsend Agency, which is now a global organization that has agents running around all over the world.The movie will be released on 15th november. The official trailor of this film as given below:

Which people will have a great day, who will face challenges and in which zodiac signs? The effects of planetary movements on zodiac signs can...
Read more
News

Bhagyalakshmi is a naming craftsman who has offered voice to a large portion of the courageous women of Malayalam film. Urvashi, Parvathy, Shobhana, Manju...
Read more
Film News

Pawan Kalyan to get back to shooting from June

Slowly and steadily, Tollywood is getting back to normal. Post-production works of many movies are about to resume and shootings might begin...
Read more
Film

Rana Daggubati-Miheeka Bajaj Did Not Get Engaged; Read on...

Rana Daggubati-Miheeka Bajaj Did Not Get Engaged; Read To Know The Reality! Yesterday was a major day for entertainer Rana Daggubati, as he made...
Read more
Film

I am not getting married or leaving the movie,...

Kollywood Actress Varalaxmi Sarathkumar is miffed. She is the girl of Tamil entertainer Sarathkumar. A few years back, the entertainer was connected to on-screen...
Read more
Film

A new song on corona awareness has been composed in Kannada. Audience can see all the sandalwood stars together in this song....
Read more
Film News

Actor Rishi to be seen as a Weaver in...

Actor Rishi, who made his debut in sandalwood in 2017 through the movie Operation Alamelamma, has a separate fanbase in Karnataka. Through...
Read more
Film News

Arjun Sundaresan is a youngster who turned into a star on YouTube inside a week. Tic Tac Roasting, which was propelled by Arjun focused...
Read more
- Advertisement -

Coronaviruses are a group of related RNA viruses that cause diseases in mammals and birds. In humans, these viruses cause respiratory tract infections that...
Read more

Numerous Bollywood entertainers have either shared screen space with, or communicated the longing to do as such, with south genius Mohanlal, who turned 60...
Read more