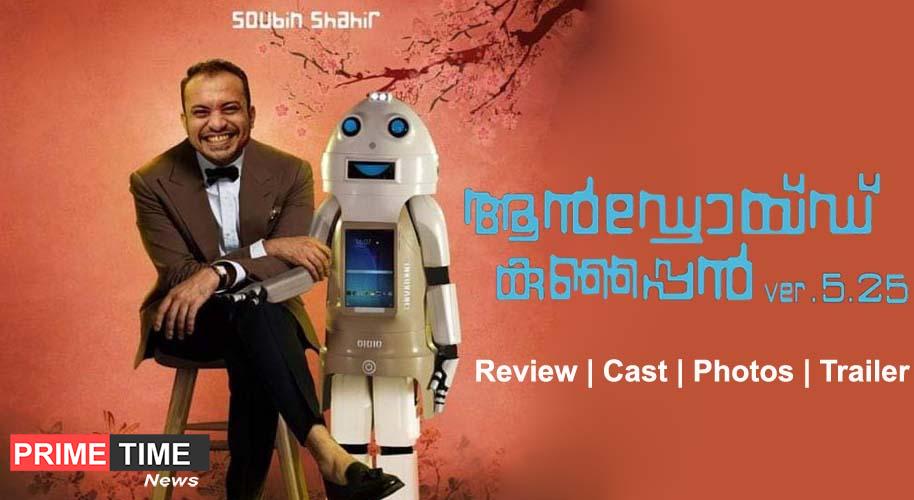 Parubha’s director and director of Sudani From Nigeria, Saubin Shahir has announced his latest film on New Year’s Day. The first look of the movie is titled Android Kunjappan Version 5.25. Actor Fahad Fazil’s Facebook page has been released. Earlier, Soubin had announced that Kunchacko Boban will start production of the film later this year.

The first look is a picture of Soubin sitting beside the look of the Android robot. From this it can be seen that humor is a very important character. Ratheesh Balakrishnan Pothuval, Sanu John Varghese, Santosh T. And Kuruvilla. Zanu is the cinematographer and Santhosh is the producer.
Soubin is also playing the role of Nazriya’s brother Naveen Nazim in the film ‘Gapi’ directed by John Paul. 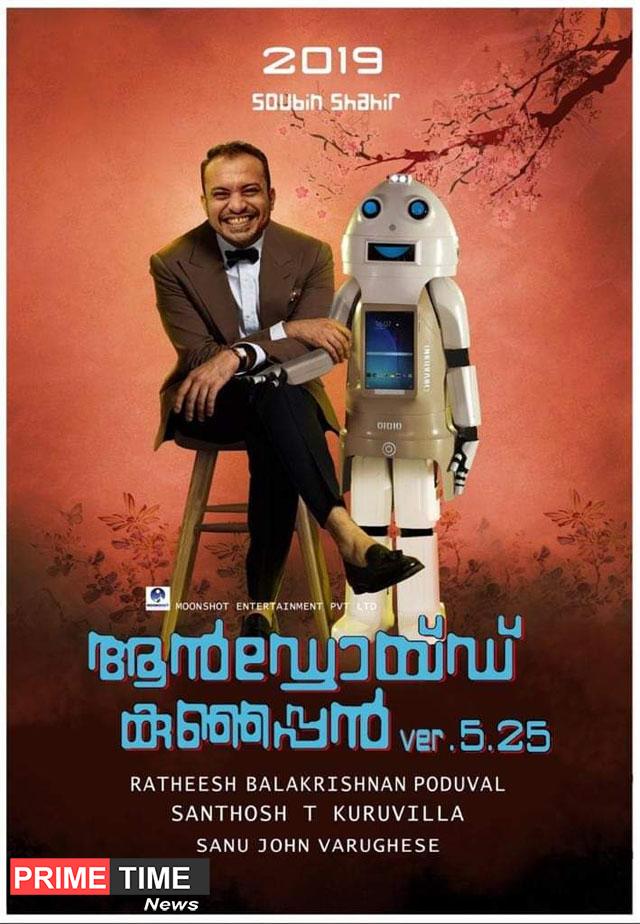 After Bhama, one more actress is getting married in the Malayalam film industry. Actress Mia's engagement is over. Mia is Ashwin Philip from Kochi. There were gossips...
Read more